The California Gold Rush of 1849 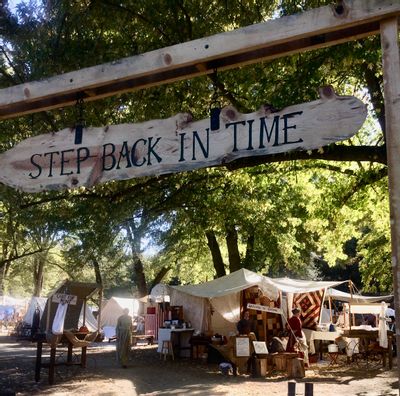 After James Marshall discovered gold in Coloma, he tried to keep his discovery a secret. But the secret was too big to keep. The laborers at the sawmill had close friends working at Sutter’s Fort. As soon as rumors began to circulate around the Fort, the first adventurers made the 40-mile trip to the sawmill. When these men returned to the Fort with samples of gold dust, Sutter’s worst fears were quickly realized. Sutter described it this way: “Everyone left, from the clerk to the cook, and I was in great distress.”

Nearly everyone, of course, went to the sawmill to dig for gold. But one enterprising Mormon merchant named Sam Brannan had a better idea. He bought all the mining supplies he could find, and filled his store at Sutter’s Fort with buckets, pans, heavy clothing, foodstuffs, and similar provisions. Then he took a quinine bottle full of gold flakes to the nearest town, San Francisco. There he walked up and down the streets, waving the bottle of gold over his head and shouting “Gold, gold, gold in the American River!” The next day, the town’s newspaper described San Francisco as a “ghost town.” Sam Brannan quickly became California’s first millionaire, selling supplies to the miners as they passed by Sutter’s Fort. The rush was on! 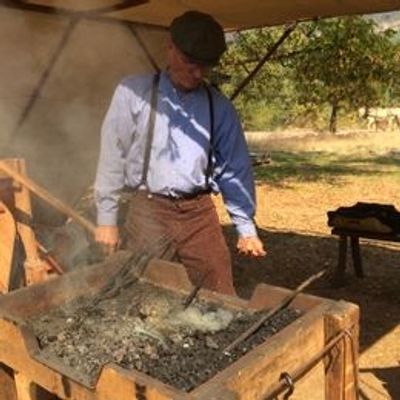 Even with the crudest of mining tools, the earliest Argonauts did well. All one had to do was to dig down into a placer, and wash the pay dirt. The entire gold country was open to all. No taxes were levied on what the miners found. No towns or roads existed in the gold country. Every miner was on his own, and nobody had to work for wages unless he wanted to. The individualist entrepreneurial spirit that pervades California to this day was born in the gold fields in the summer of 1848.

News of gold, free for the taking, continued to spread. By the end of summer the first gold seekers were arriving from outside California. The first immigrants were probably from Oregon, where American farmers had been settling since the early 1840s. Next came men from the Sandwich Islands (now Hawaii). In the autumn new arrivals were coming from northern Mexico, and during the winter large numbers came from Peru and Chile in South America. Still, there was plenty of gold for all, and fresh discoveries were made daily. The immense extent of the gold deposits was becoming clear.

Some 80,000 immigrants poured into California during 1849. They came overland on the California Trail and by ship around Cape Horn or through the Panama shortcut. The majority of them came in one immense wave during mid summer, as covered wagons reached the end of the California trail. At the same time, sailing ships were docking in San Francisco, only to be deserted by sailors as well as passengers. Competition for the gold grew fierce. New methods were invented to wash more pay dirt in less time. At the same time, merchants raised the prices of mining tools, clothing, and food to astronomical levels. A miner had to find an ounce of gold a day just to break even.

Digging for gold from early dawn until dusk was backbreaking work. The hope of “striking it rich” became an obsession with many of the Forty-Niners. Stories of others who had found their fortune in gold kept driving them on. A streak of bad luck could always be followed by a rich strike.

By the 1850s miners were coming from places all over the world—Britain, Europe, China, Australia, North and South America. But gold was getting harder to find. The peak production of placer gold occurred in 1853. Every year after that, less gold was found, but more and more men were in California to share in the dwindling supply. Thousands of disillusioned gold seekers returned home with little to show for their time. They were glad to escape with their health.

Legacy of the California Gold Rush 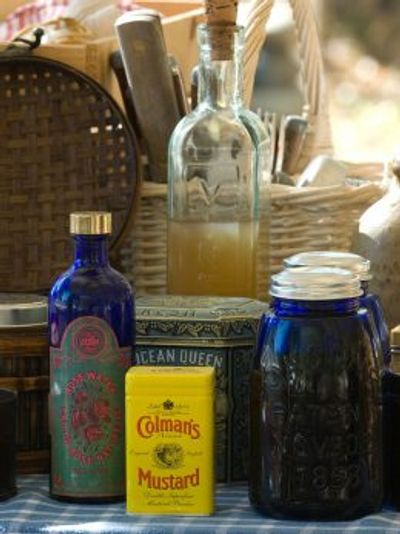 Some weary miners, instead of heading home, took a second look at California and liked what they saw. Instead of returning home they sent for their families. These hearty pioneers found the land unbelievably productive, and ultimately California’s great wealth came not from its mines but from its farms.

For others, however, the gold rush was a catastrophe. The peaceful indigenous people were decimated. They perished in great numbers from starvation, disease, abuse, and massacre. Their society, habitat, infrastructure and culture were utterly destroyed. Other minorities suffered severe discrimination as well.

As miners continued to invent faster, more destructive methods of finding gold, the land was ravaged. Hillsides were washed away in torrents of water, and towns downstream were inundated by immense floods of mud. Water supplies were poisoned with mercury, arsenic, cyanide, and other toxins. Grand forests of oak and pine were leveled for mining timbers.

The gold discovery wrought immense changes upon the land and its people. California, with its diverse population, achieved statehood in 1850, decades earlier than it would have been without the gold. The state’s vibrant strength can be traced back to the hearty fortitude of those exuberant optimists of 1849. The independent, adventurous spirit that is such an important part of California’s economy today is a lasting reverberation of the great gold rush of 1849. 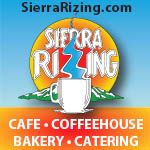 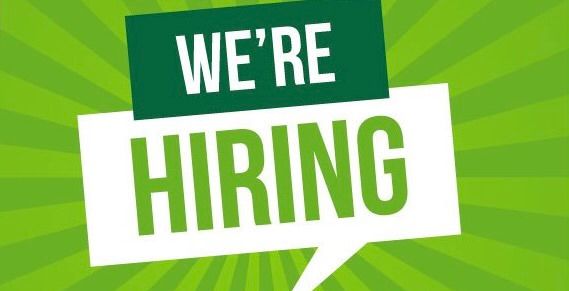 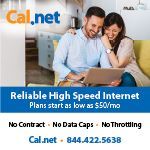 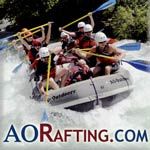 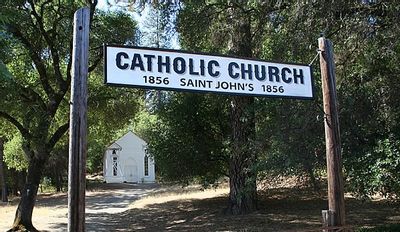 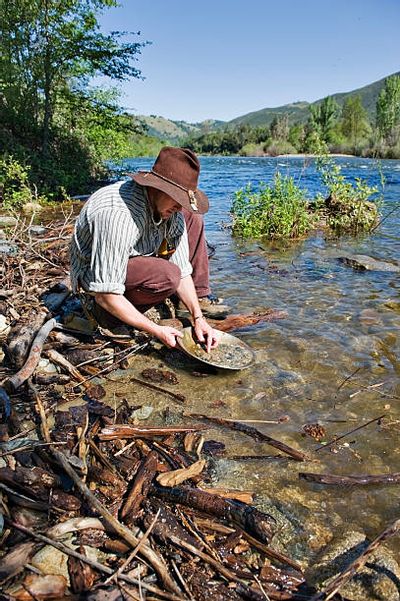 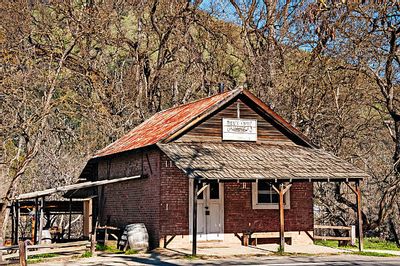